Next-Generation Sentiment: A fine-grained understanding of the sentiment expressed in text articles

There has been enormous growth in the field of sentiment analysis in recent years. About 94% of the articles in Google Scholar on the subject have been published in the last ten years. Despite that surge in interest, there is still a need for a more sophisticated measure of sentiment, i.e., beyond merely positive, negative, or neutral. There is also a need for a better understanding of the emotional quality (e.g., happy, disappointed, anxious) of sentiment, and of how that can change over time. Finally, we wish to be able to distinguish the sentiment targeted at different entities (e.g., positive and happy towards one person or company, but negative and angry towards another). 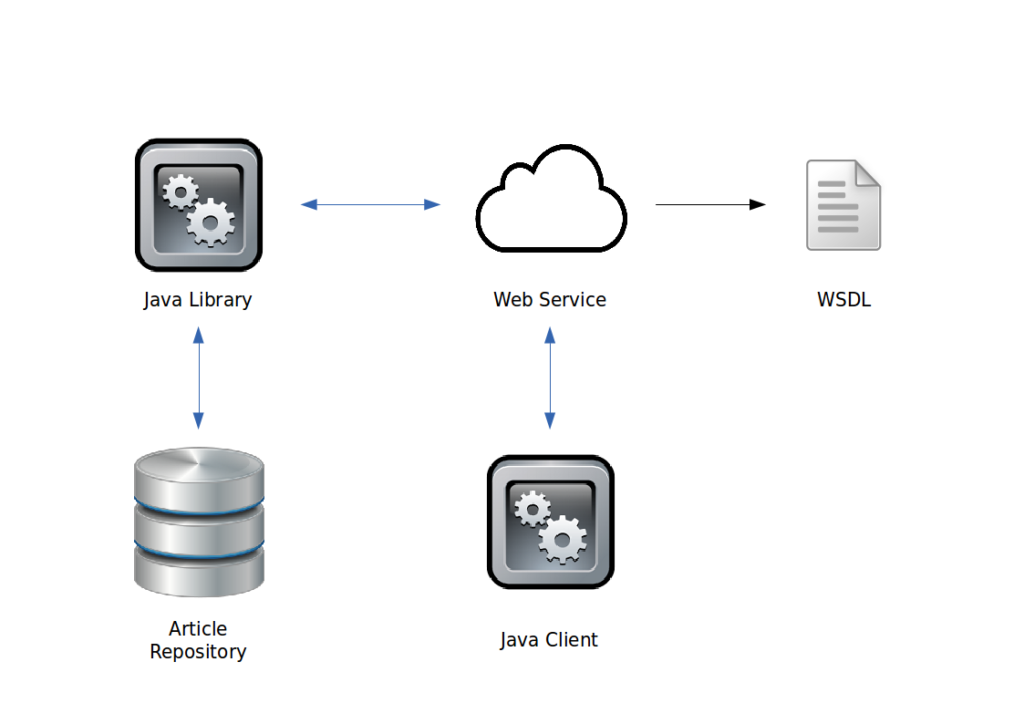 TECHNOLOGY SOLUTION
We have developed a Java software library which operates on a repository of about five million digitised newspaper and magazine articles (provided by our partner Scredible). The software combines natural-language processing with an ‘affect’ taxonomy in a manner which allows the analysis of large numbers of articles in parallel. For each article analysed, the software returns the sentiment expressed in that article on a floating-point scale and a weighted map of affect terms encountered in the articles. The analysis can be applied to each article as a whole or can be targeted at particular entities of interest.

APPLICABILITY
The Next-Generation Sentiment software is ideal for any organisation which requires a fine-grained and nuanced understanding of the sentiment expressed in text articles of interest to them. The article repository can be pre-populated by the user, or built up incrementally through continued use of the software, or both. The software library can be incorporated in Java programs directly or, by using the web service, in programs written in other programming languages. 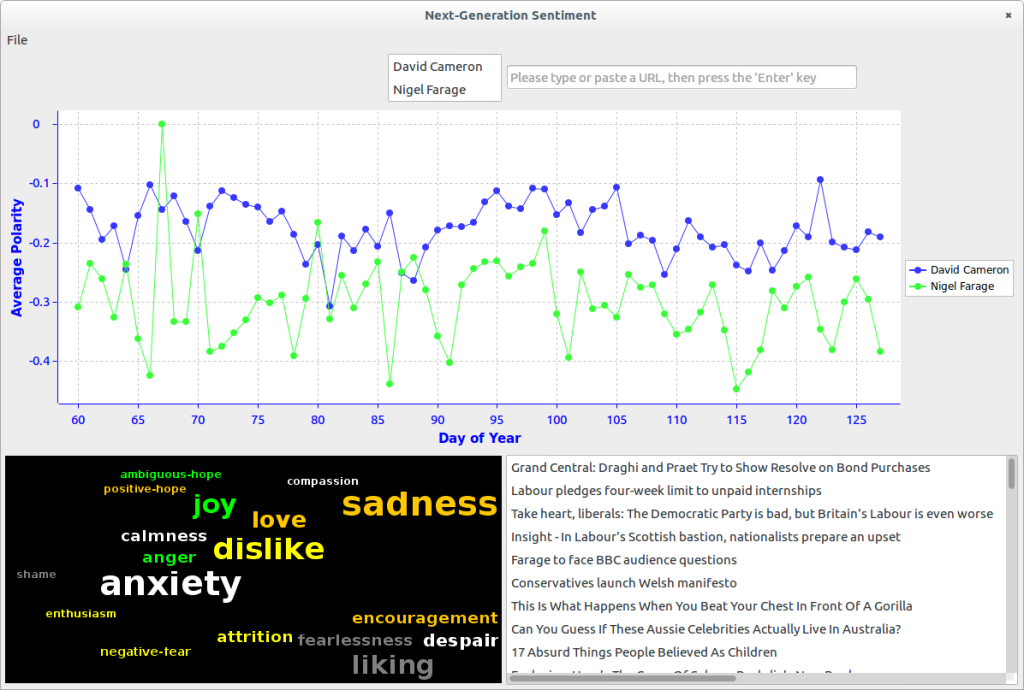